BUY PROGRAM TICKETS
ALL ACCESS PASS
When he’s hired to document the behind-the-scenes action of the ultralow-budget horror movie Spectre of Death (“the first 3D found-footage horror film”), an aspiring filmmaker packs up his camera and travels with the film’s crew to a creepy cabin in the woods. But when the fictional evil presence from their film begins appearing in his behind-the-scenes footage, he has to figure out how to stop it, or it just may find its way into the real world.
In the same way that Scream deconstructed the slasher sub-genre in the 90’s, FF3D takes a found-footage horror movie and populates it with people who are aware of all of the rules, tricks, and clichés of the genre. They know how to make a found-footage movie. But do they know how to survive one? 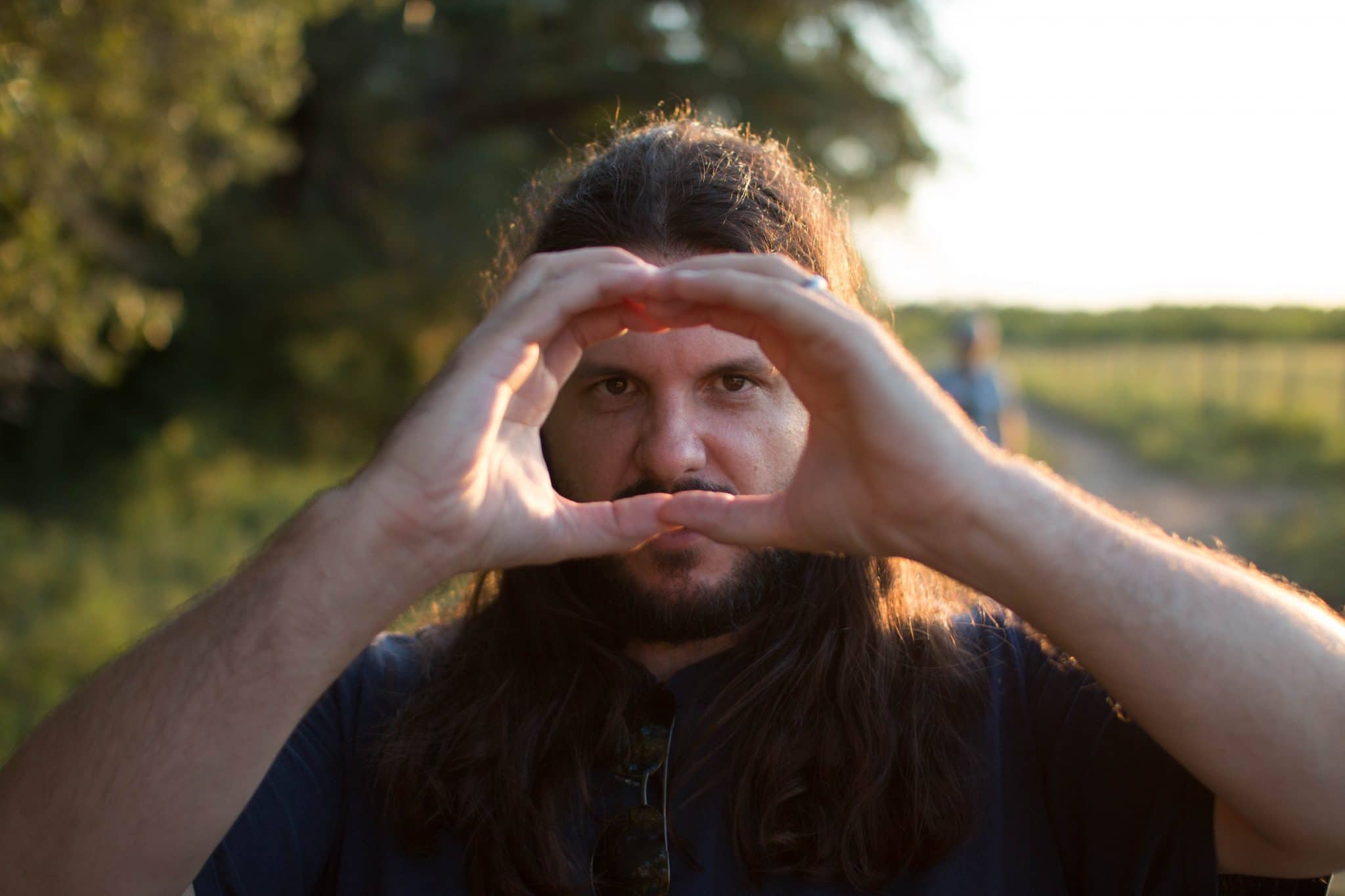 Steven DeGennaro’s short film First Date was voted “Best of Fest” by five festival audiences, won a jury award for directing, and was given a special commendation by United States Senate Majority Leader Harry Reid. He currently teaches sound design and mixing at The University of Texas at Austin. Found Footage 3D is his first feature. 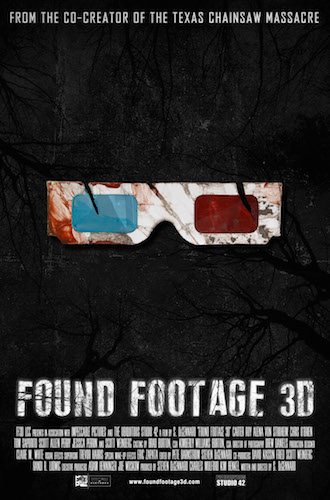 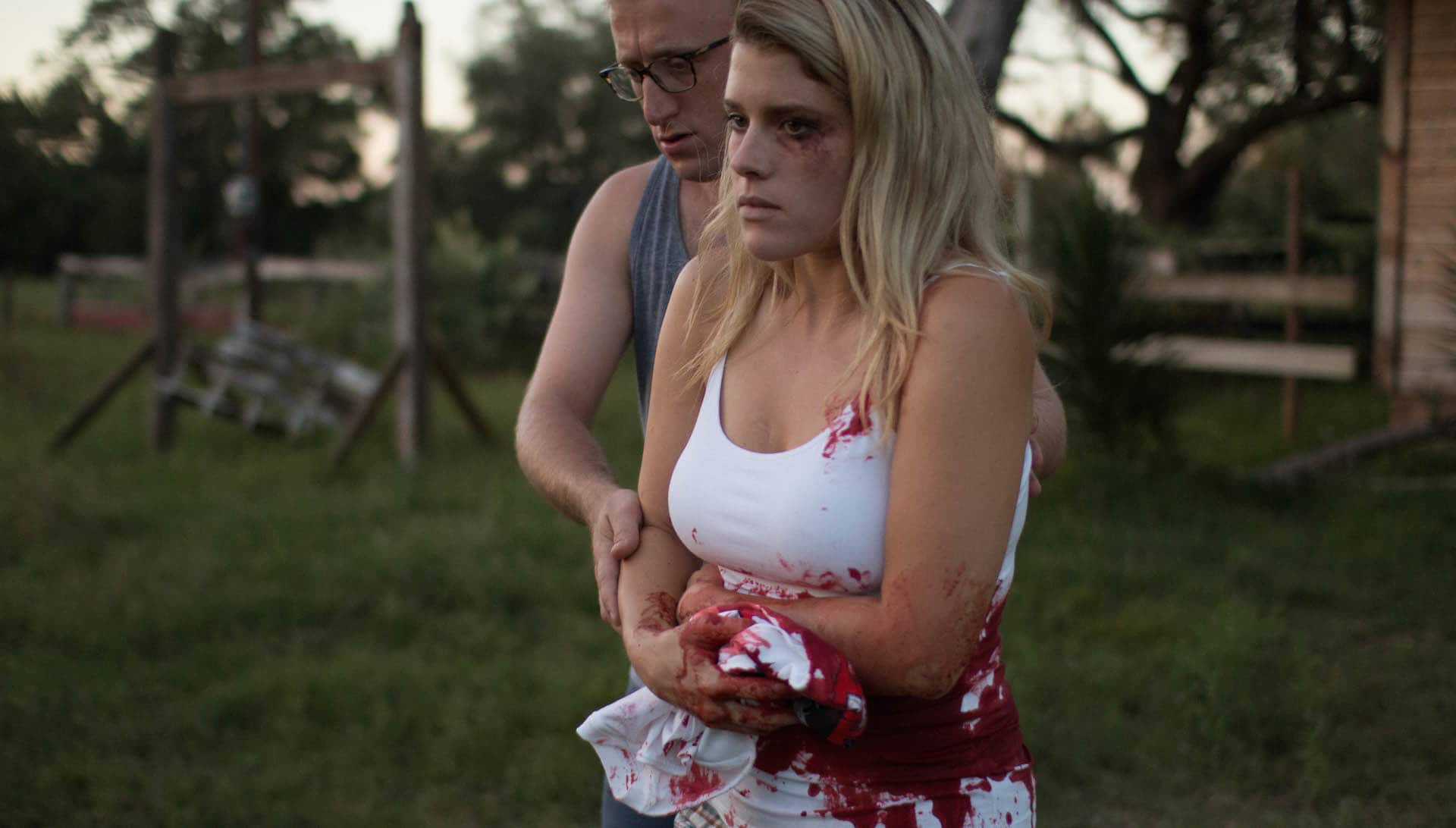 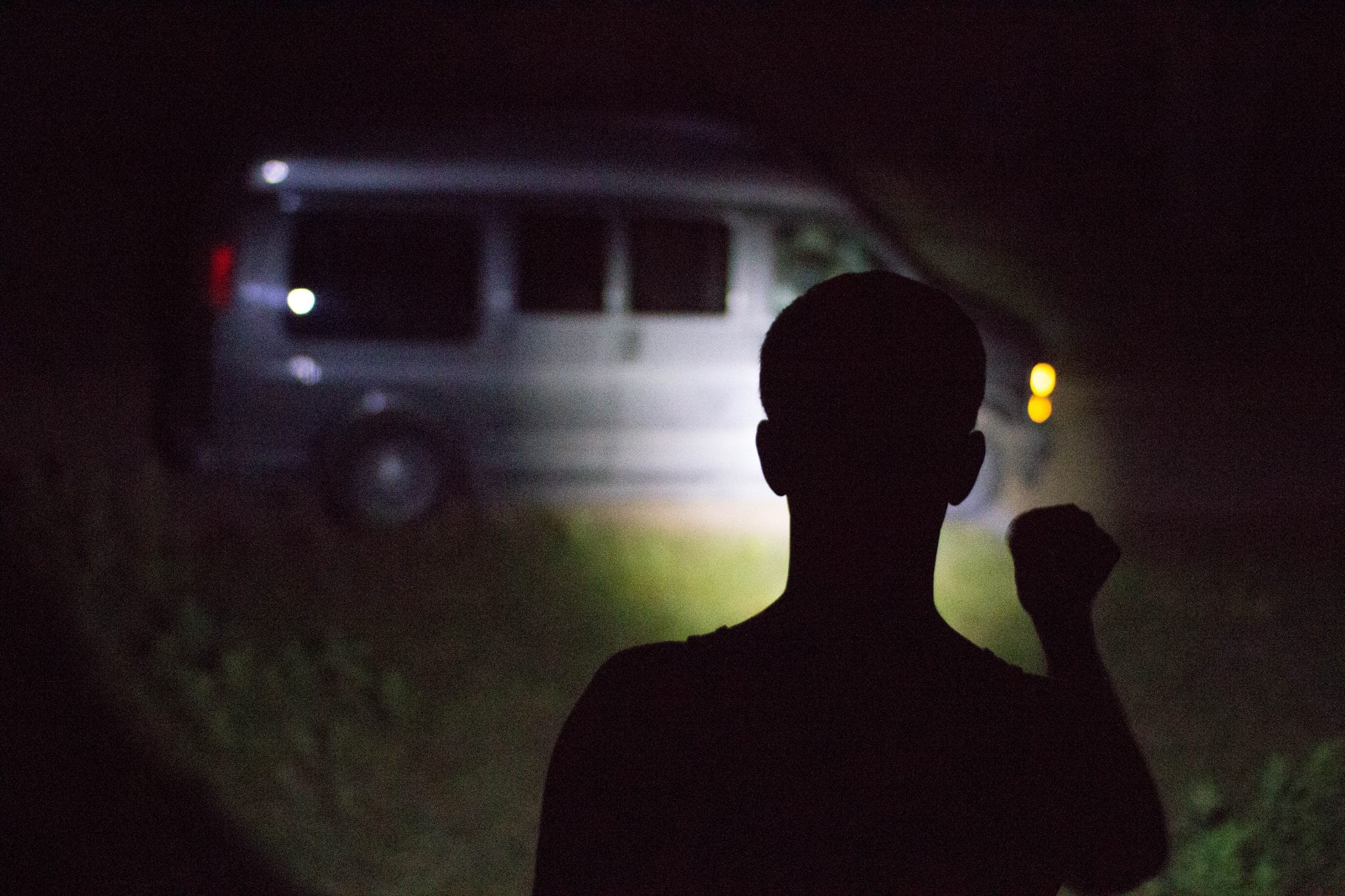 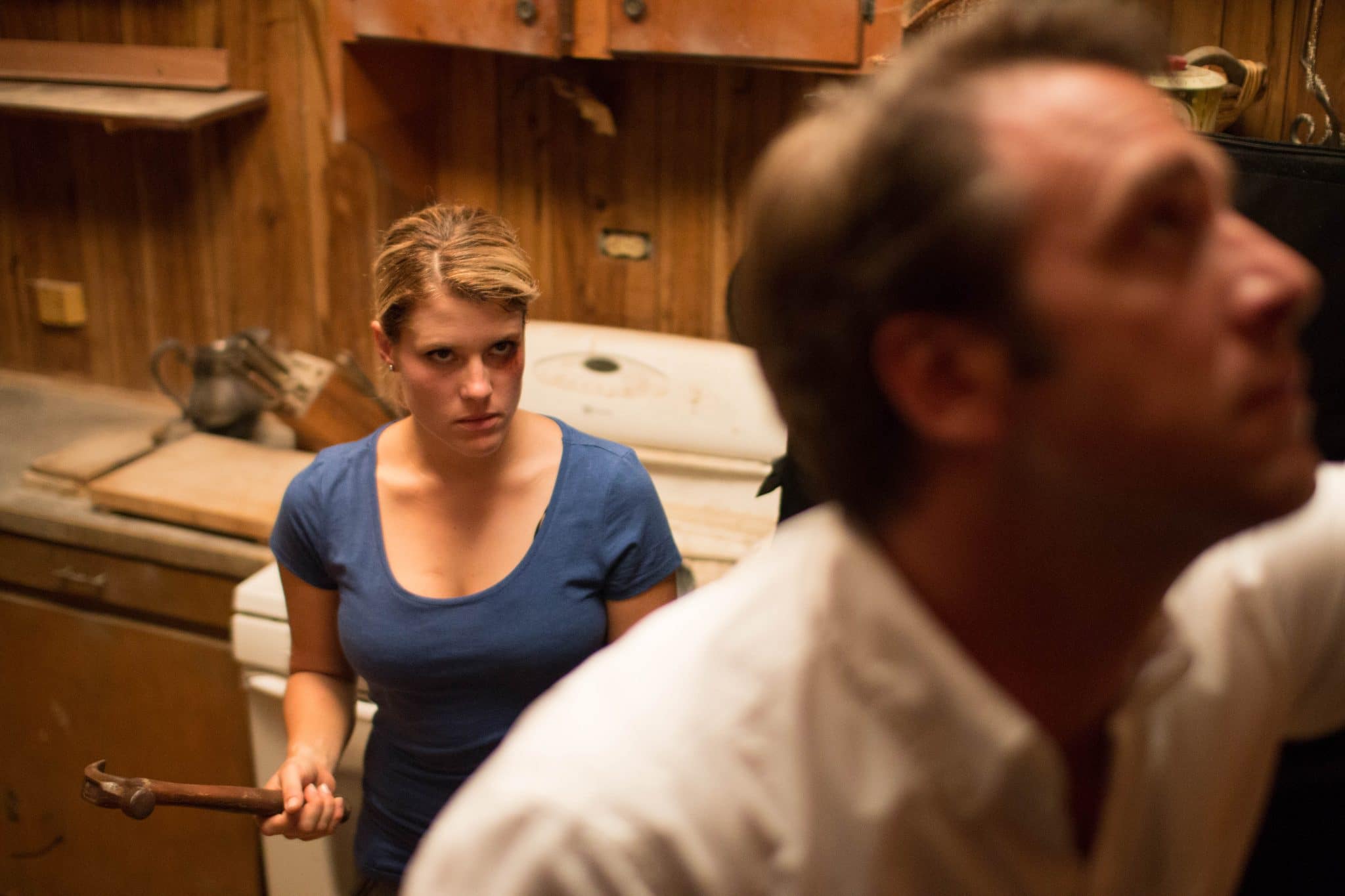