The Once And Future Smash

(Restricted online viewing to NY). In 1970, Mikey & William both portrayed football cannibal Smash-Mouth in the influential cult hit, End Zone 2. Now, 50 years later, only one can wear the mask. The Once and Future Smash is the story of Mikey Smash and William Mouth, who both played Smash-Mouth, the football-themed slasher character in the lost 1970 cult film, End Zone 2. They are now on the convention circuit 50 years later, trying to reclaim the iconic role in the upcoming reboot sequel that starts one hour into End Zone 2.

The Once And Future Smash

** Virtual Screenings will be available one day after the live event 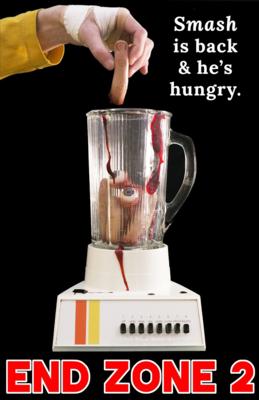 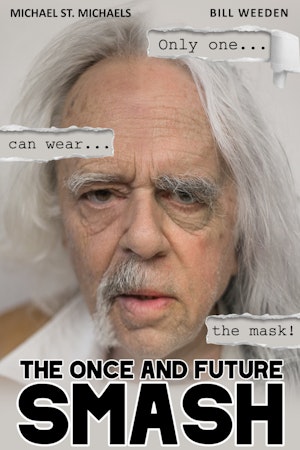