Willits, a small town in Northern California is the perfect place for campers, marijuana growers and extraterrestrials. Brock, a meth cook, believes he has been the subject of alien abduction and experimentation for years. He and his wife Peggy use methamphetamine to try to stay awake through the night to avoid further abductions. Along for the ride is his niece, Courtney, who is just learning about Brock’s history of “abduction,” and what to do to protect herself from the horrifying alien invaders.

Brock is fighting tooth and nail alongside his wife and niece to keep the ET’s from the door of his small cabin, and, protecting his marijuana garden, which grows nearby.

Meanwhile, Jeremiah Jones, a local boy, has returned with friends from college for a relaxing camping trip at the fabled hot springs. Along the way they pick up an unusual hitchhiker with an internal encyclopedia of conspiracy theories.

When the campers lose their way they decide to set up camp on a remote piece of private land. Unaware that the property is owned by an increasingly paranoid Brock, they settle in. As the campers grow restless with the less than ideal campground they begin to wonder off from the group in attempt to find something better. Zack, one of the college boys, discovers Brock’s cash crop. Filled with greed and excitement he begins to harvest the crop for himself.

Paranoid, delusional, and racked with hallucinations, Brock literally sees Zack as one of the small, gray alien invaders. Brock has no choice but to kill him. Suspicious of electronics, Brock comes to believe his niece Courtney is part of the alien agenda Brock locks her in a closet.

Now more convinced than ever that the space men are coming back for his family, Brock goes on a bloody killing spree with the help of his wife. One by one the party of campers is reduced, and ultimately Brock loses trust in Peggy, and decides she too has to go. Jeremiah must rely on his intuition and rural upbringing to save himself along with Brock’s niece. 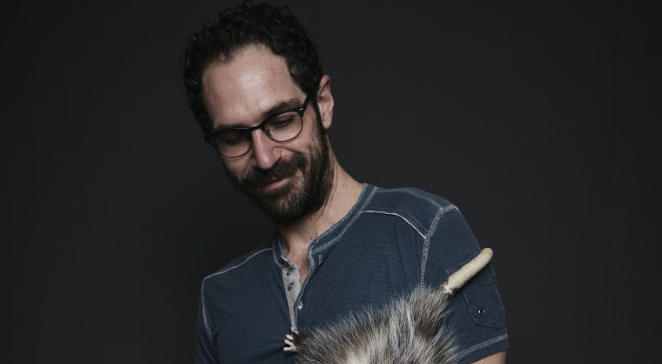 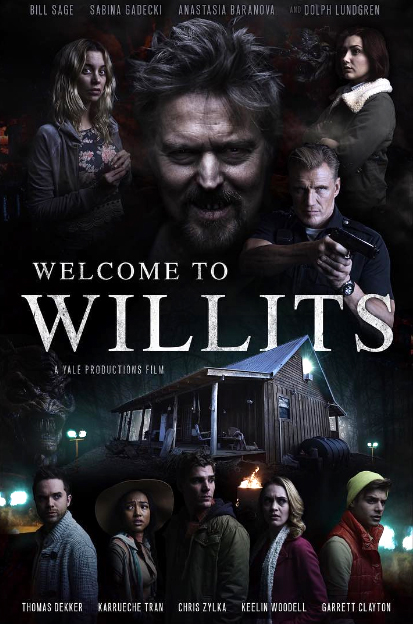