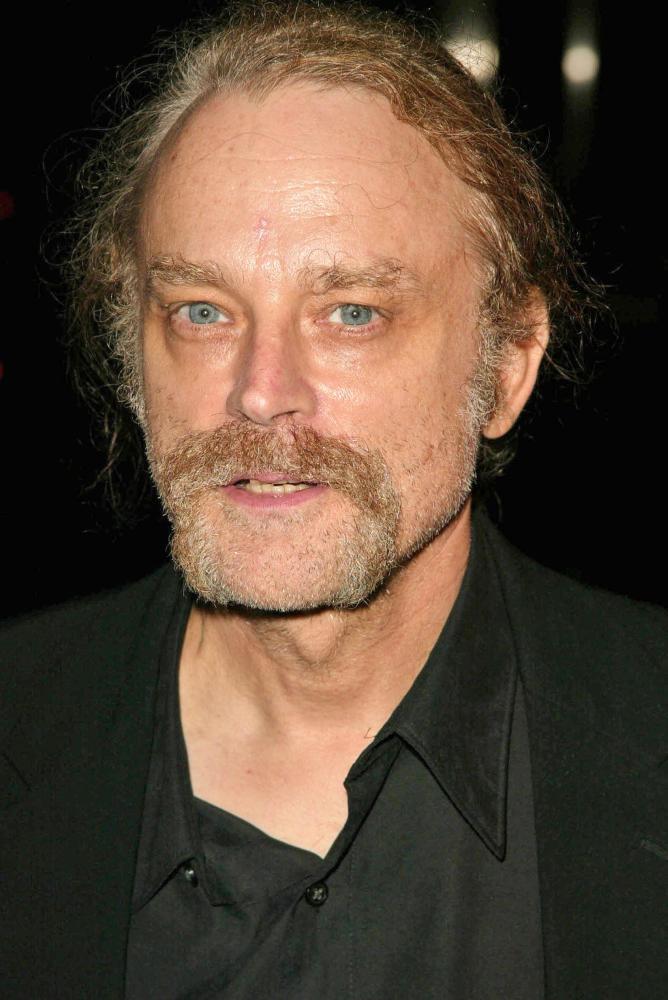 The New York City Horror Film Festival is honored to welcome this unique and distinctive actor to its stage for its 15th anniversary. Come join us for a special, one-of-a-kind night with Mr. Brad Dourif! 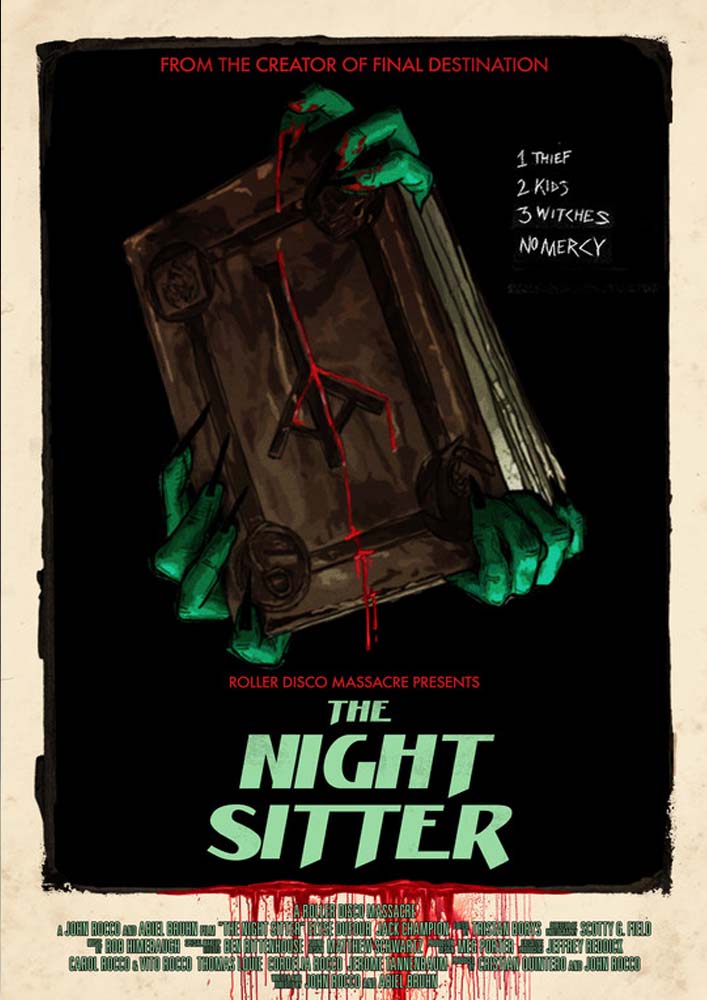 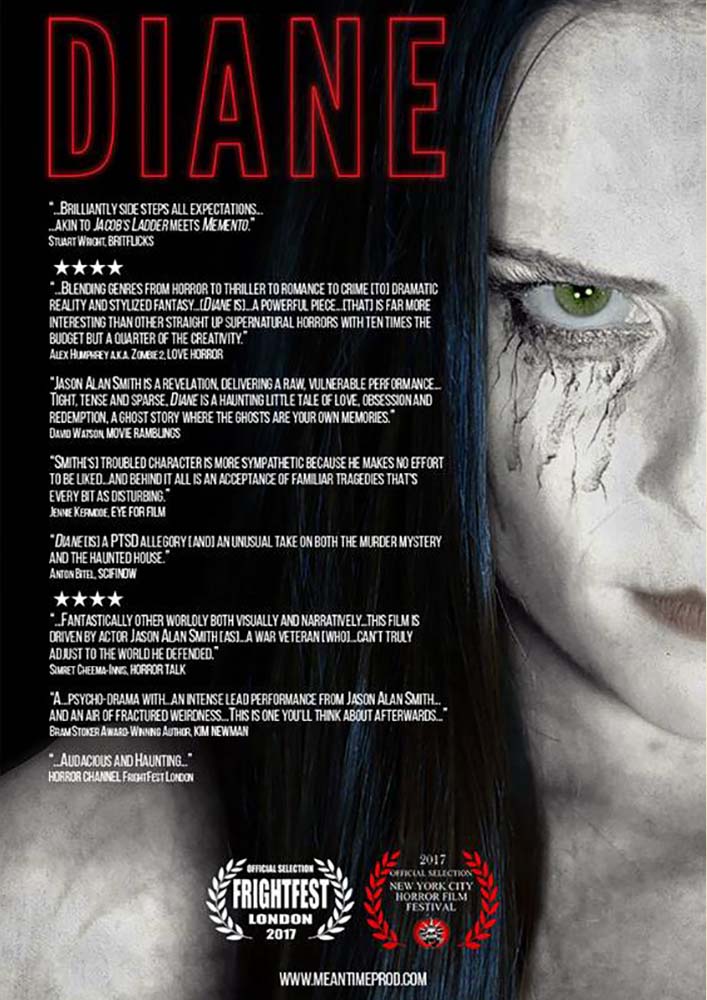 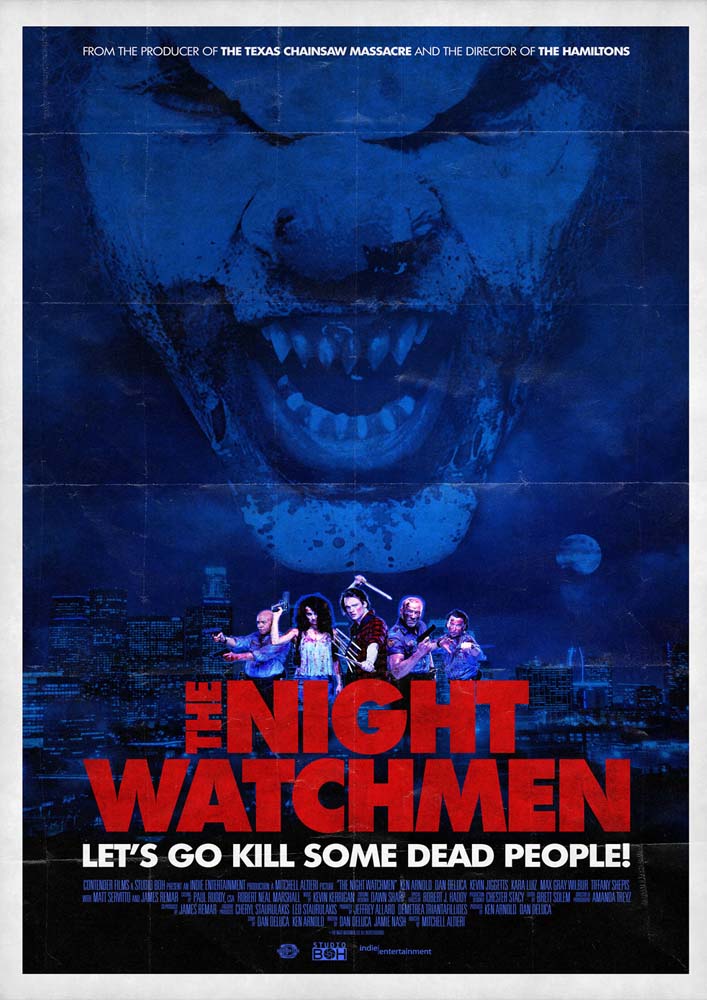 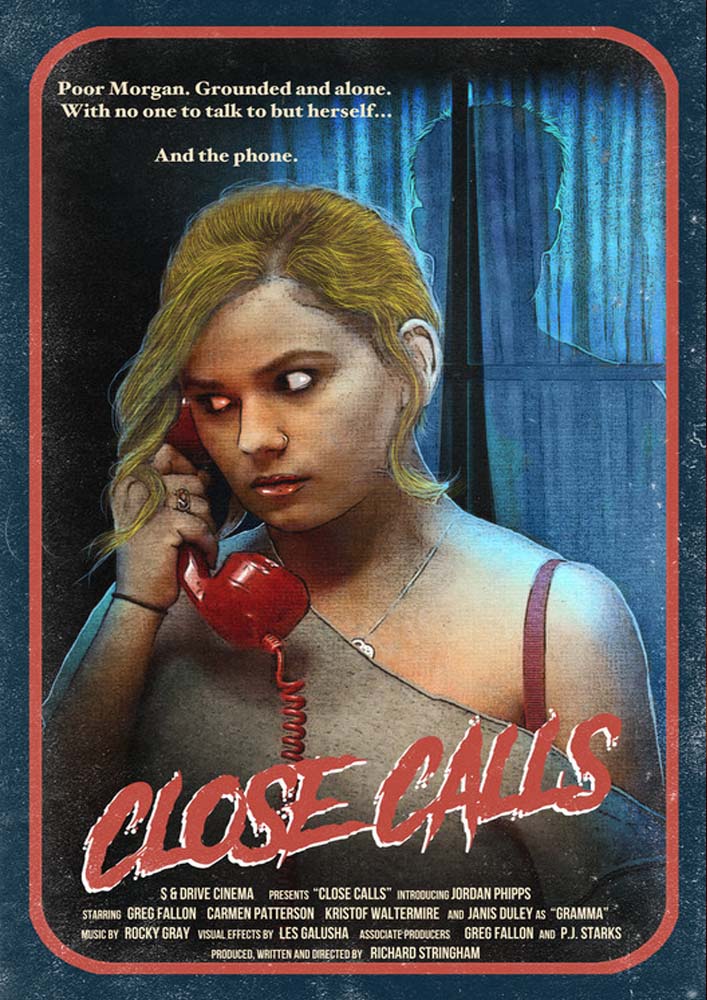 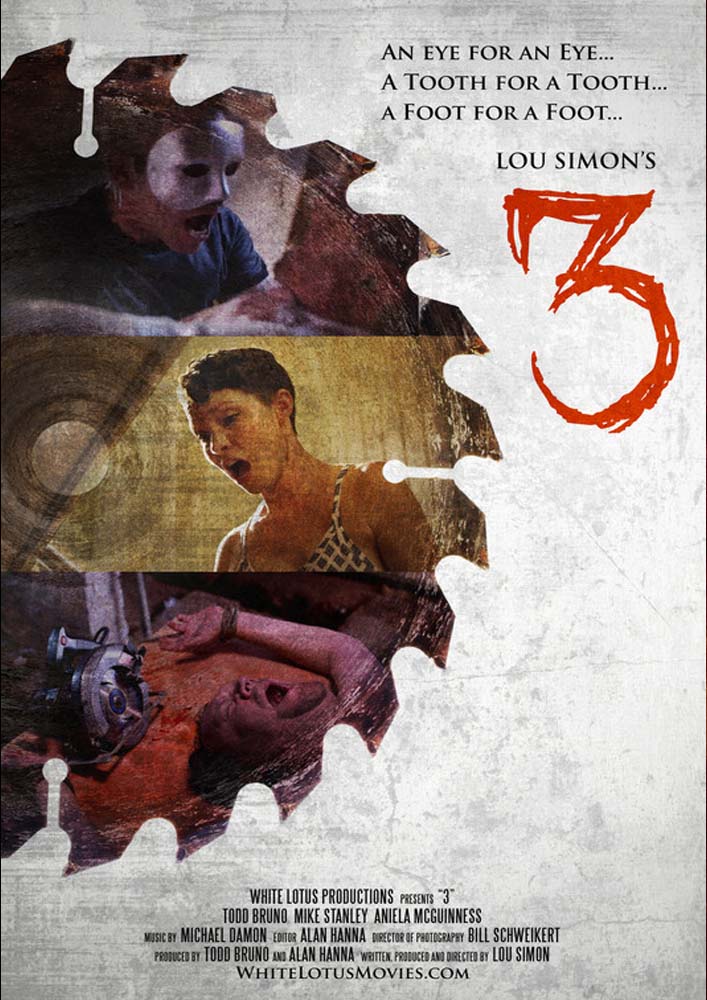 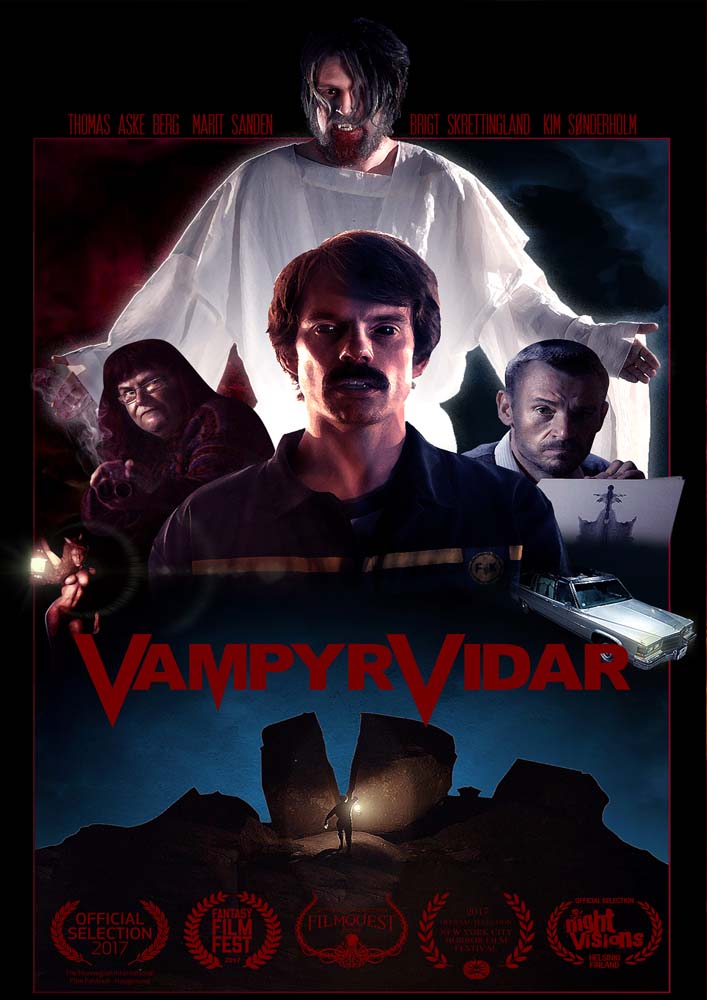 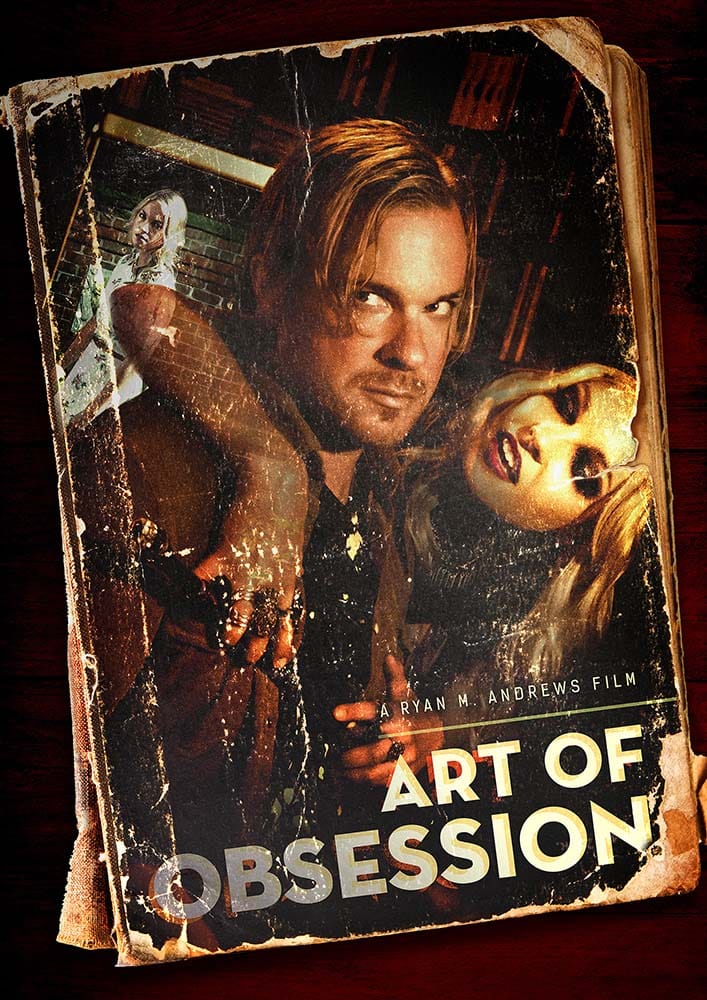 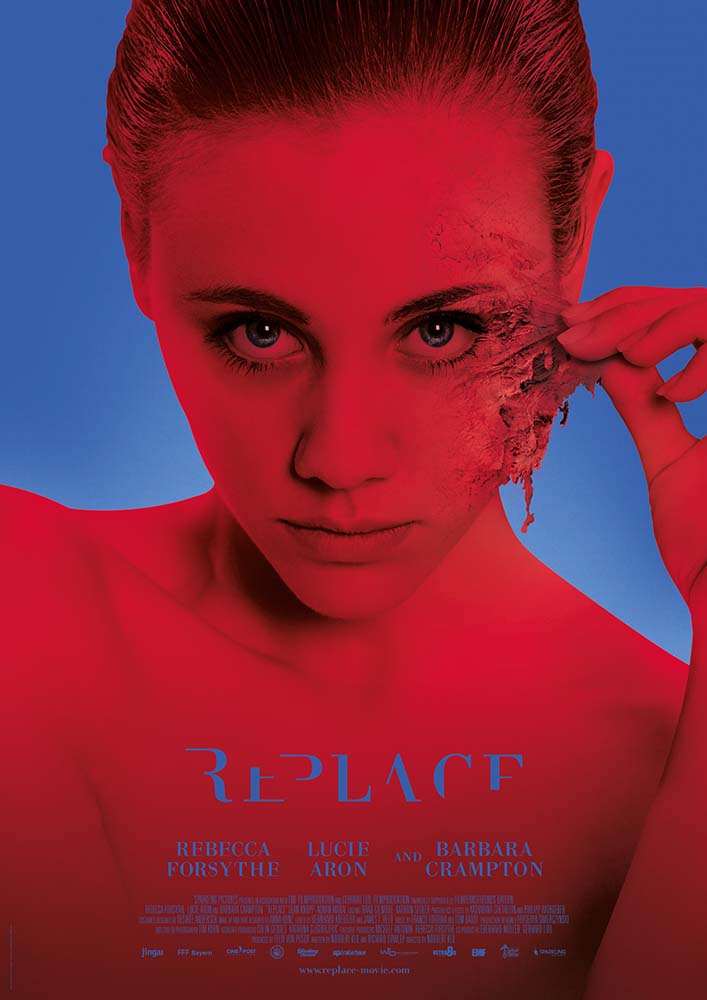 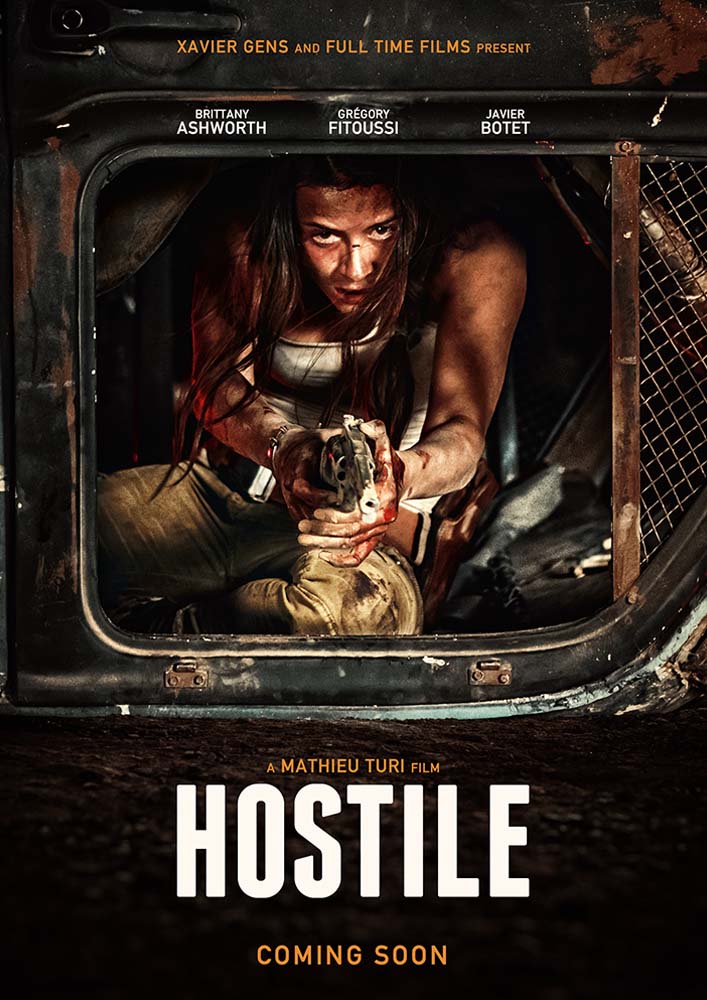 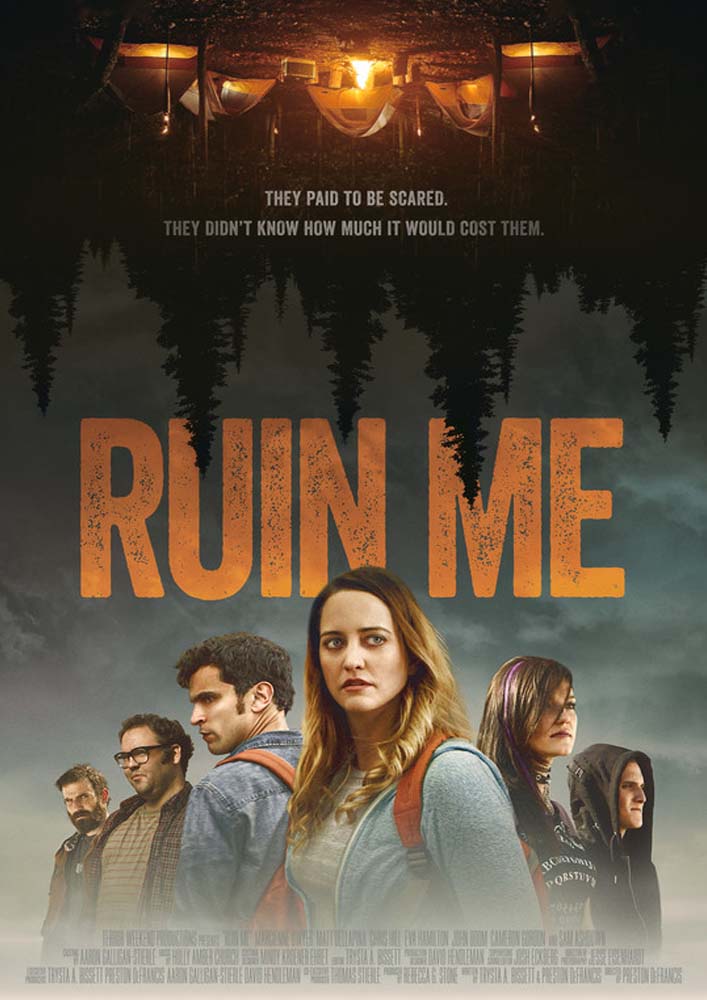 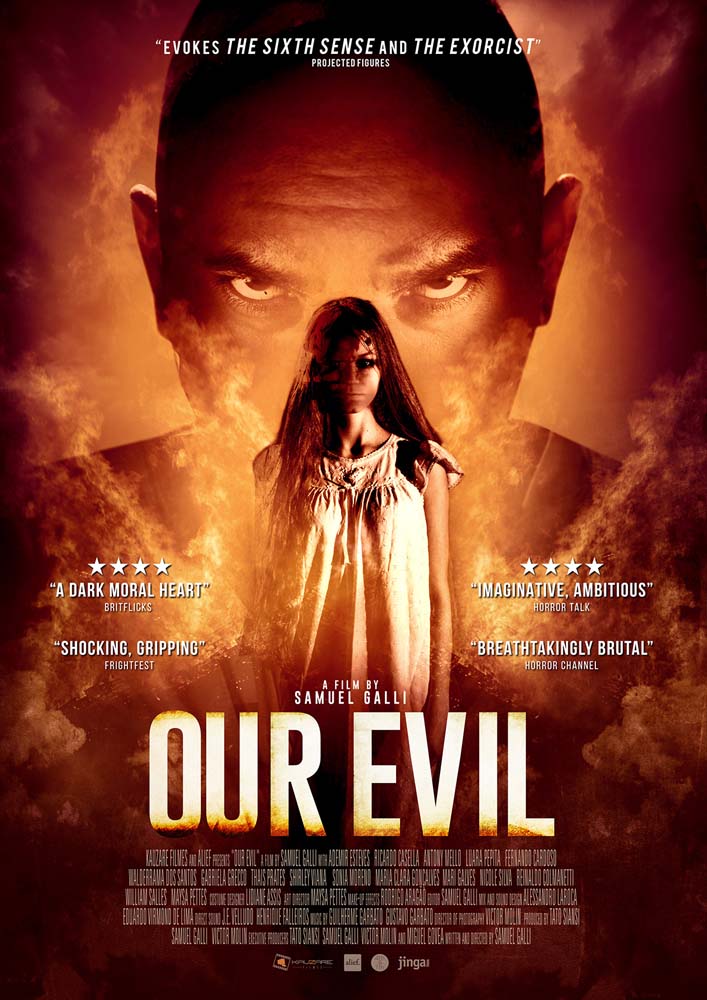 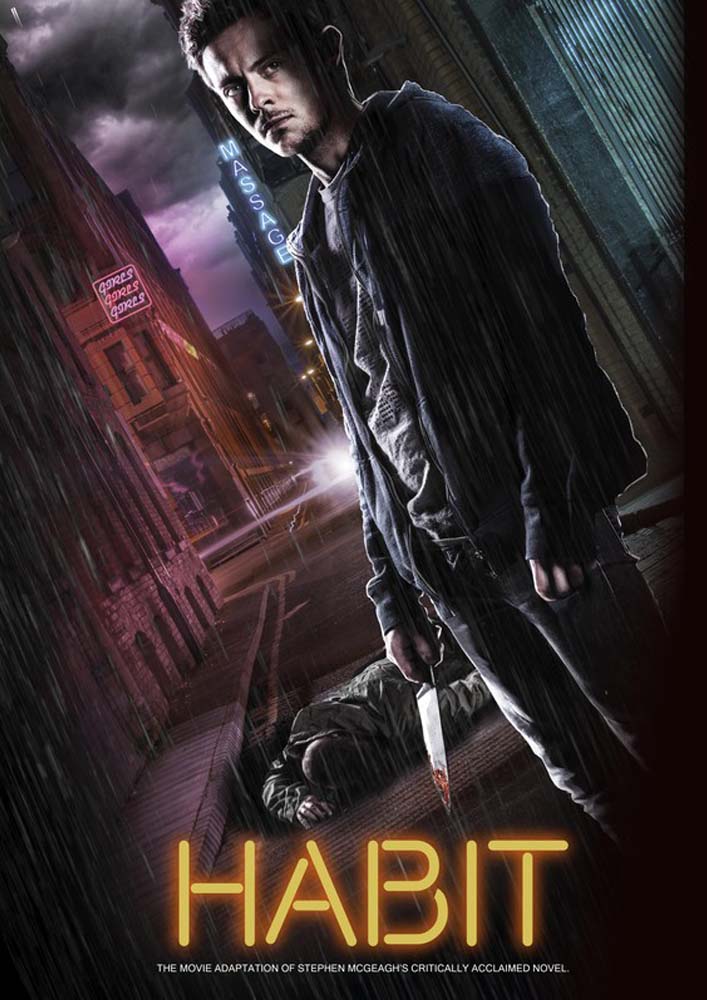 THE THINGS THEY LEFT BEHIND